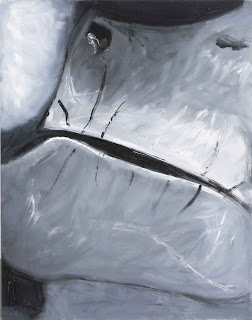 Posted by clinton at 6:26 PM No comments: 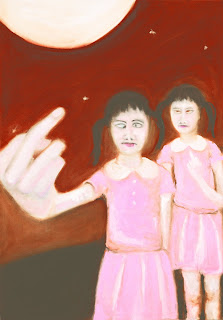 Writer and painter, Anna Dusk, will post news, writing and art to this blog. Stay tuned for more.
Posted by clinton at 8:20 PM No comments: